What is meant by youth? 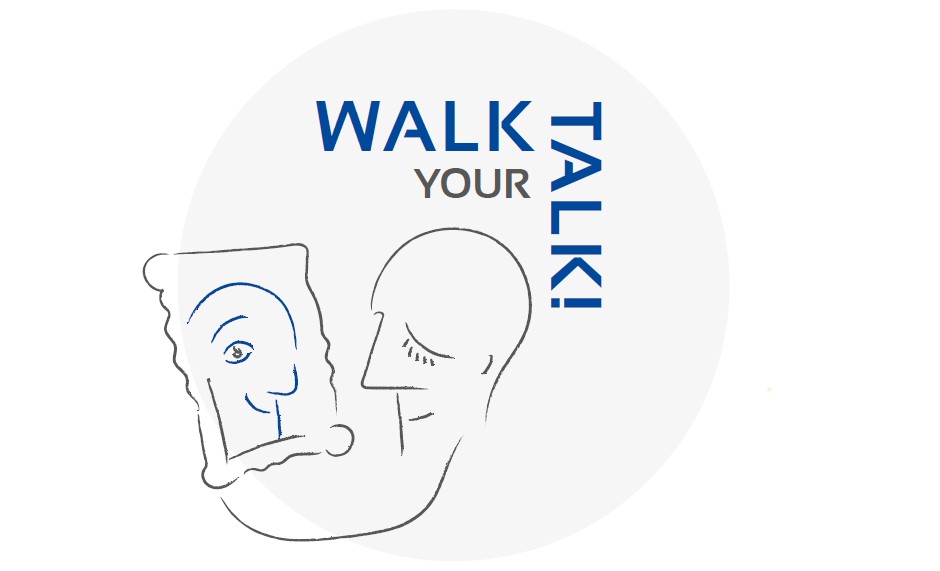 The UN has probably the most flexible definition of youth: ‘YOUTH is best understood as a period of transition from the dependence of childhood to adulthood’s independence. That’s why, as a category, youth is more fluid than other fixed age-groups. Yet, age is the easiest way to define this group, particularly in relation to education and employment, because “youth” is often referred to a person between the ages of leaving compulsory education, and finding their first job.’

From a psychological perspective, young people are persons in the age range of 20 to 35, although youth starts earlier if we include the period of adolescence. Erik Erikson (1959) distinguishes the following stages of psychosocial development: the young adult stage (from 13 to 19) precedes early adulthood (from 20 to 39) and this precedes middle adulthood (from 40 to 64). Daniel Levinson (1978) and Rhona Rapoport (1980) add that ‘[…] for a variety of reasons, timeliness on young adulthood cannot be exactly defined – producing different results according to the different mix of overlapping indices (legal, maturational, occupational, sexual, emotional and the like) employed, or on whether a developmental perspective [… or] the socialisation perspective is taken.’ For Erikson, the psychological crisis during adolescence is about ‘fidelity’. Young people ask themselves the existential question: ‘Who am I and what can I be?’ They learn to position themselves in relationship to others.

Neuroscience defines adolescence as a ‘[…] period between the physical changes during puberty and the capacity of an individual to play an independent role in society’ (Sarah-Jayne Blakemore, 2008).

What is a youth worker? Adaptation to specific contexts